Glastonbury lies in South West England, about 125 miles (220km) west of London and 28 miles (40km) south of the city of Bristol. 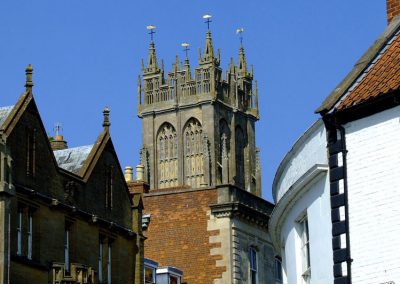 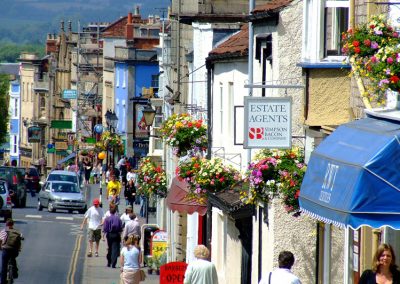 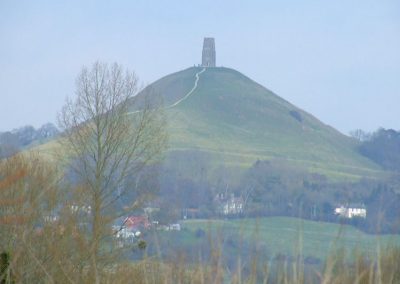 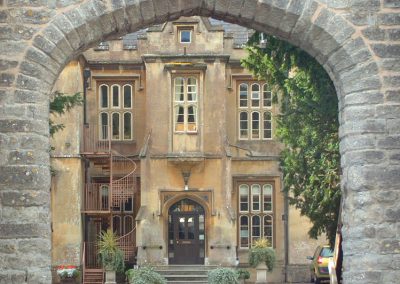 Getting here by car

From London and the east: Glastonbury is best reached by the M3 and A303 (better than the M4). Leave the A303 at Podimore roundabout (follow A372 Langport), then later turn right onto the B3151 to Somerton and Street, then follow Glastonbury signs.

From the Midlands, Wales and the North: Take the M5 south past Bristol (avoid peak hours) and leave at junction 23. Off-peak hours, you can enter Bristol on the M32 and take the A37 to Wells. If you like backroads, take the Avon Gorge (A4) and Old Wells Road or leave the M5 at junction 22 and cross the Somerset Levels. If you’ve been before and want something different, follow the side-roads from London or the North by clicking here. They take longer but they’re rather scenic if you’re in the mood.

Getting here by Train 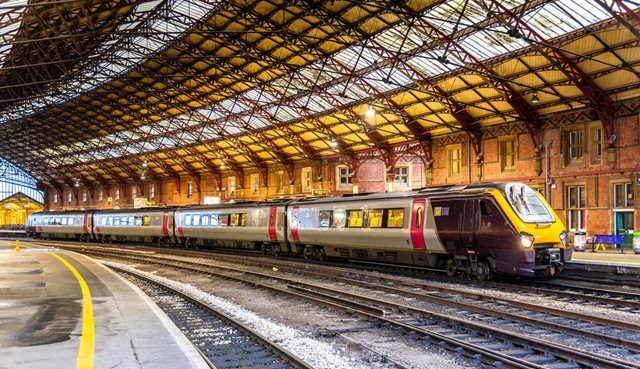 Trains go from London Paddington to:

– Bristol Temple Meads, from where the 376 bus to Wells/Street/Yeovil goes hourly to Glastonbury. (Don’t take a train to Bristol Parkway.)

– Taunton. Then catch First Bus 29 or Webberbus 38 or 39 – there’s a short walk from the train to the bus station.

From other parts of Britain, travel to Bristol Temple Meads train station or Bristol bus station, and take bus 376.

The cheapest train fares can be found here. Tip for visitors from abroad: the earlier you book a train, the cheaper it is!

Getting here by bus 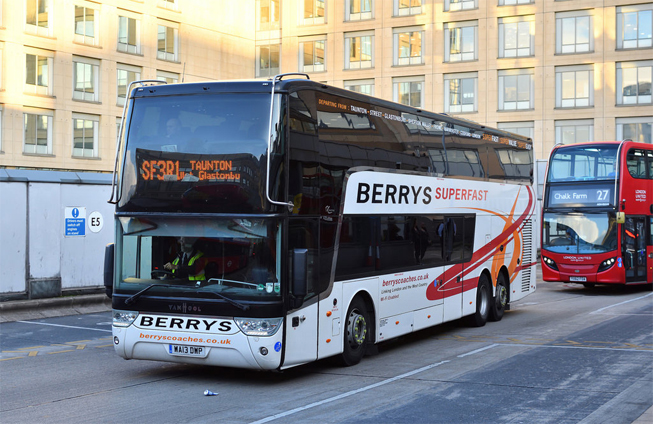 Alternatively…
Find a magic carpet ride (or get a lift with someone by car)!

Getting here by air 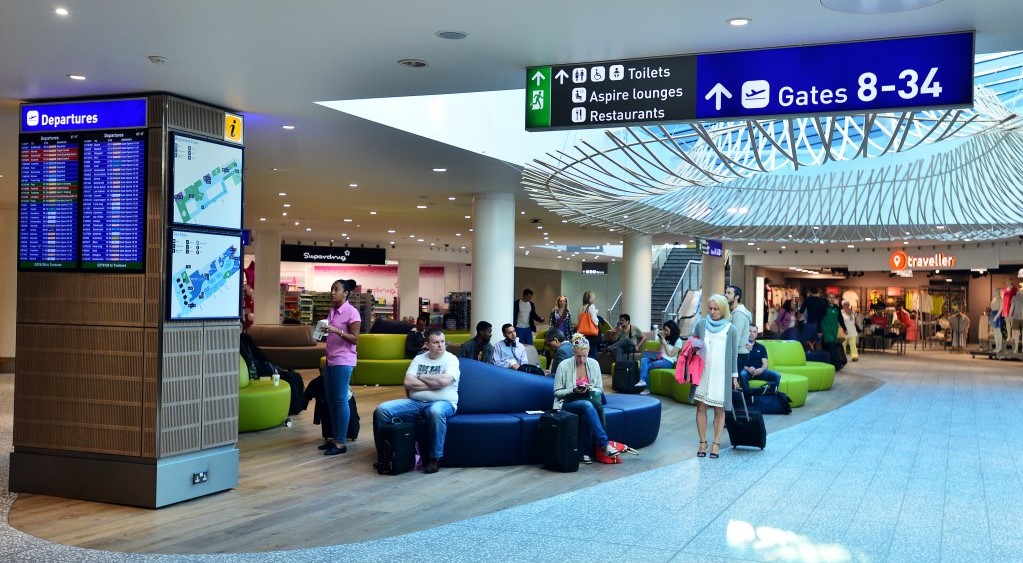 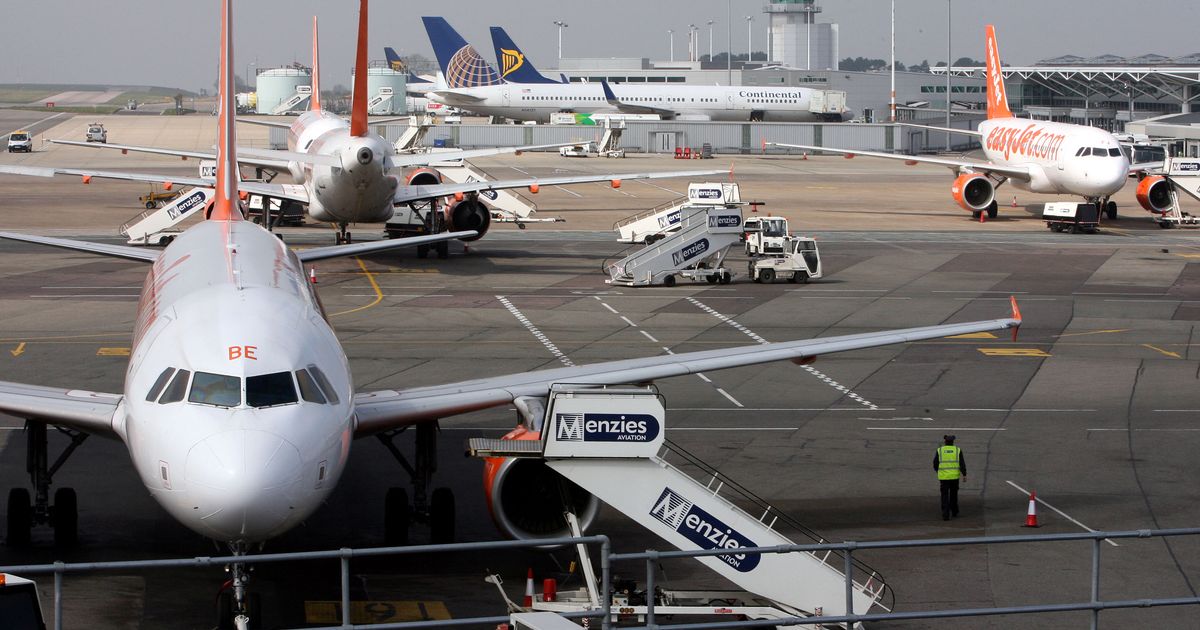 Internationally, many people fly into the London airports (Heathrow, Gatwick and City are best – it’s more difficult to get to Glastonbury from Stansted and Luton). Then trains or buses are available (see elsewhere on this page), or you can hire a car.

You can also fly in direct to Bristol International airport, from UK and Europe. Coming in long-haul from America or Asia, many people catch a flight to Amsterdam, Paris or Frankfurt and then get a direct flight to Bristol. There are cheap fights available from North America (Boston, Toronto, Montreal, DC, LA and San Francisco) via Reyjavik, Iceland, to Bristol, using Icelandair.

Once at Bristol you can hire a car, catch an airport bus to Bristol and then get bus 376 to Glastonbury, or find someone to pick you up and give you a lift over the Mendip Hills to Glastonbury (the quickest and easiest option). 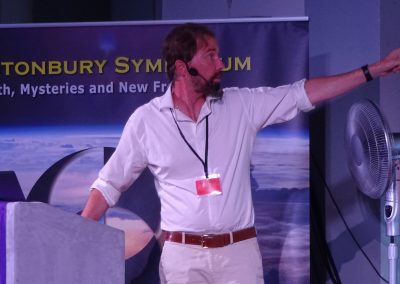 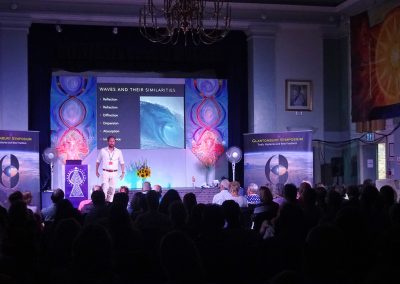 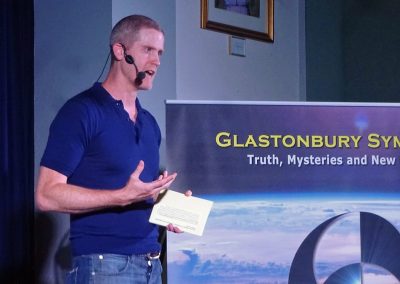 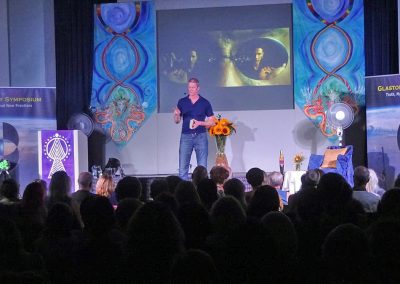